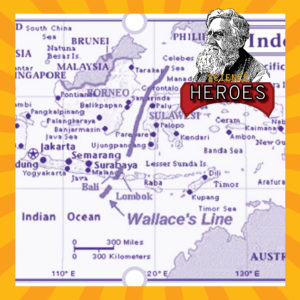 Wallace is one of Biology’s greatest unsung heroes. But this does not make him any less deserving of the Hero title. He was a British naturalist in the 19th Century. He worked heavily on the Theory of Evolution through Natural Selection. Sounds familiar doesn’t it? Well in the 19th Century Charles Darwin was working on the same theory. A year after Wallace reached out to Darwin with his ideas for input and feedback, Darwin published “On the Origin of Species” and Wallace went on through history mostly forgotten.

Wallace discovered that there was an invisible line through Indonesia’s islands separating the Australian animals from the Asian animals on the other. What he had really discovered was the separation of the Australian and Asian continental shelves. Wallace had then kicked off a fascinating branch of Biology know as biogeography; the study of where animals are found and why. 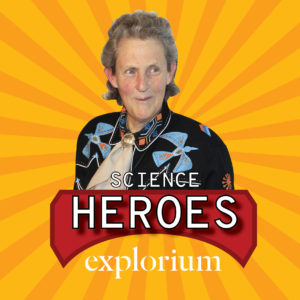 Temple Grandin, born in 1947, is an American biologist, lecturer, inventor and autism spokesperson. She is a professor of animal science at Colorado State University and is a consultant to the livestock industry on animal behaviour and welfare.

At the age of 2 she was diagnosed with autism and has spent her adult years as an advocate for those with the same diagnosis. She invented the “Hug Box”, and is one of the first people on the autism spectrum to write about their own personal experiences with autism. In 2010 she was named as one of Time Magazine’s 100 most influential people, and has had an Emmy and Golden Globe-nominated movie made about her life. 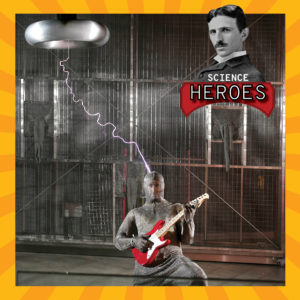 'The Genius who lit the world'

Nikola Tesla was a Serbian inventor, visionary and electrical engineer born in 1856.

Tesla contributed to the Electrical Revolution that transformed daily life. Many of his inventions still play an important role in the world today.

He is known for designing the Alternating Current (AC) electric system, which is the main electrical system used across the world today.

He also created the Tesla coil, used for the wireless transmission of electrical energy, which we celebrate in our Lightning room when we turn electricity into rock and roll!

His many inventions also contributed to the development of radio, remote control, television and the AC induction motor, which is considered one of the greatest inventions of all time!

Tesla was a great showman, demonstrating his achievements to celebrities in his lab in New York and at public lectures.